Words and Photos by SC, your man on the ice.

Went walking, came across some ice skaters and their faces were so expressive. I was taken by the looks of focus, intensity and fear while learners made their way round the rink and equally entertained by the looks of confidence and grace that the better skaters wore. The best faces were of people who had just fallen. Their laughs were so genuine and accompanied by blushing and other charming hints of shame. I thought not to take photos of people who had fallen but some of these kids – their faces were too good to not capture. 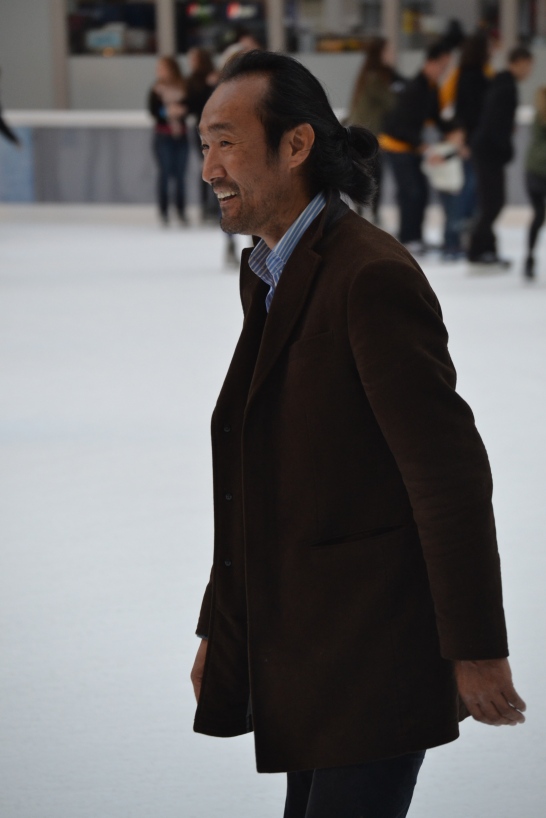